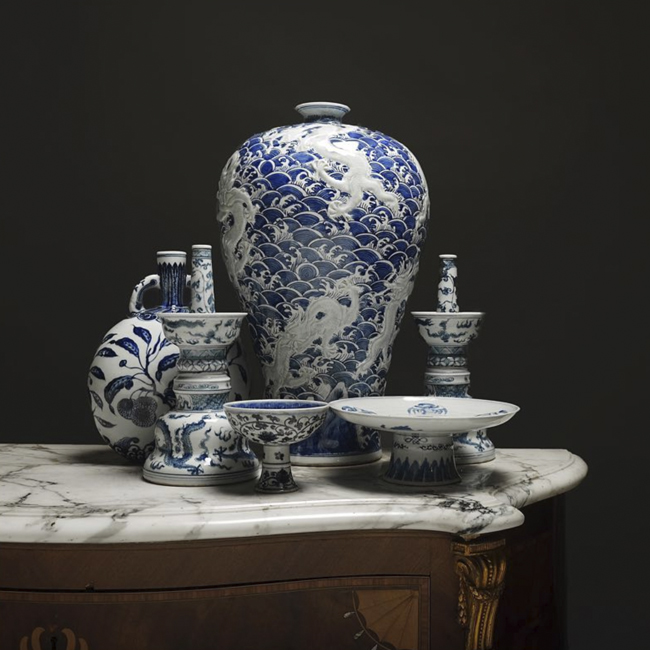 Asian art has become a rising value in recent years. China's ancient culture has been one of the world's main centres for creation of artistic and commercial objects, both for its own consumption and for export to other countries. From Marco Polo’s travels, the proximity with Asian culture and art increasingly grew, but creativity in those countries had already a tradition of thousands of years. Porcelain, silver, bronze, different sorts of carvings, or painting are part of the great tradition of Chinese art from the 16th to 20th Century, which is widely represented in Balclis. In order to obtain the most accurate valuations and cataloguing, Balclis is the first saleroom in Spain that has received the advice of the most renowned French cabinet specialised in Orient. We mainly offer items of Chinese and Japanese art, but also objects from India and occasionally from Tibet, Burma, Korea and other Far Eastern cultures. At the end of the Oriental sections of each catalogue, we also include Chinese and Middle Eastern carpets for sale. 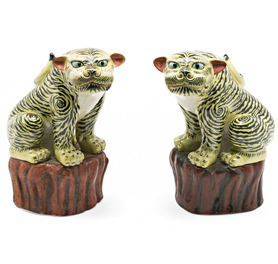 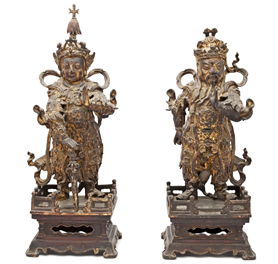 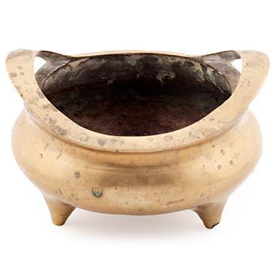 Suscribe to our
Newsletter

Get the latest auction news and much more